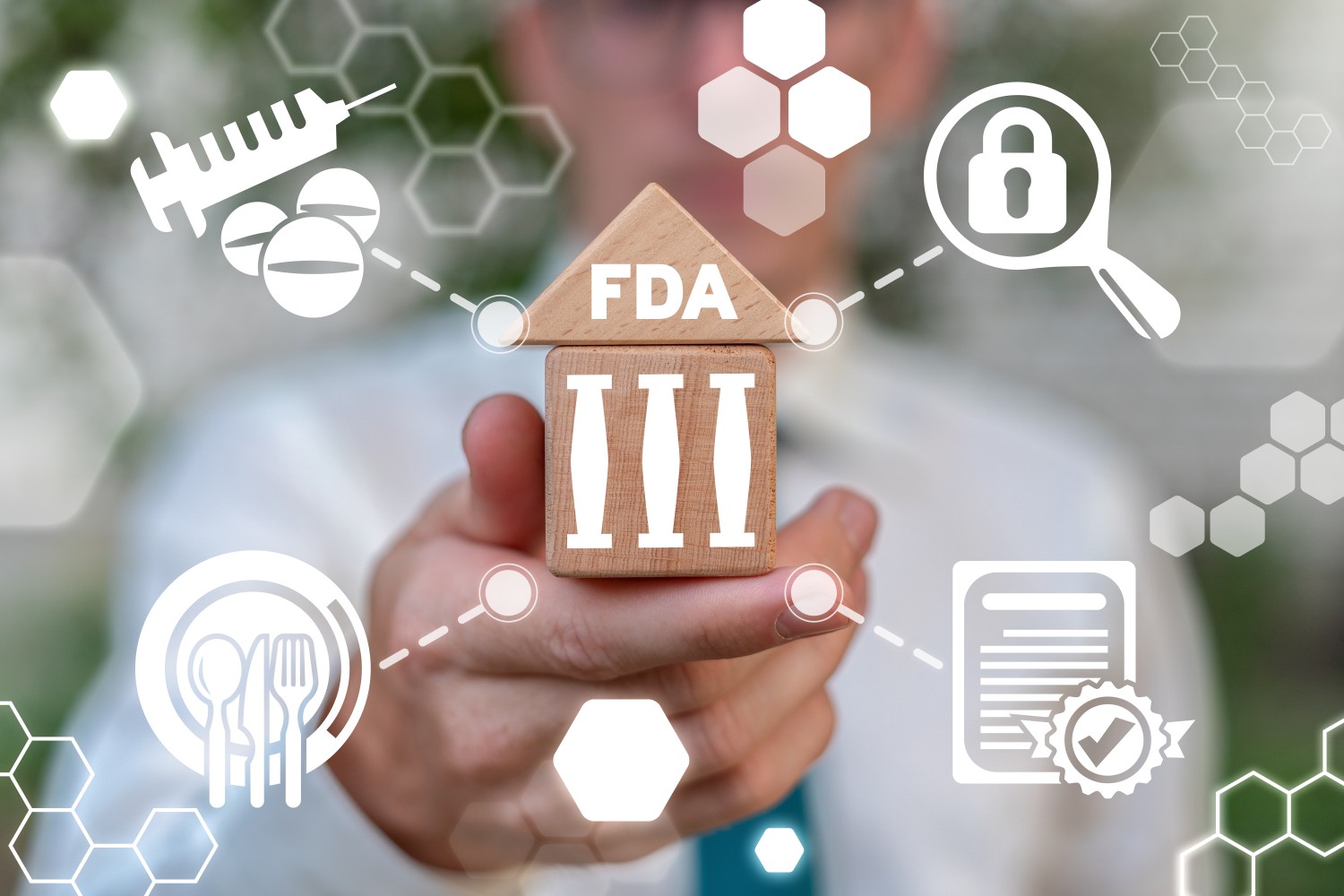 The White House has just cleared three pharmaceutical-focused guidance documents that the FDA sent it for review last week – an unusually rapid review that indicates the imminent release of the guidance documents.

A trio of new guidance documents

Now those three guidance documents are poised for immediate release by the FDA.

Sign up for FDA Today to receive the latest developments in the life sciences industry
or The Periodic by AgencyIQ for exclusive updates and analyses on chemical regulations.