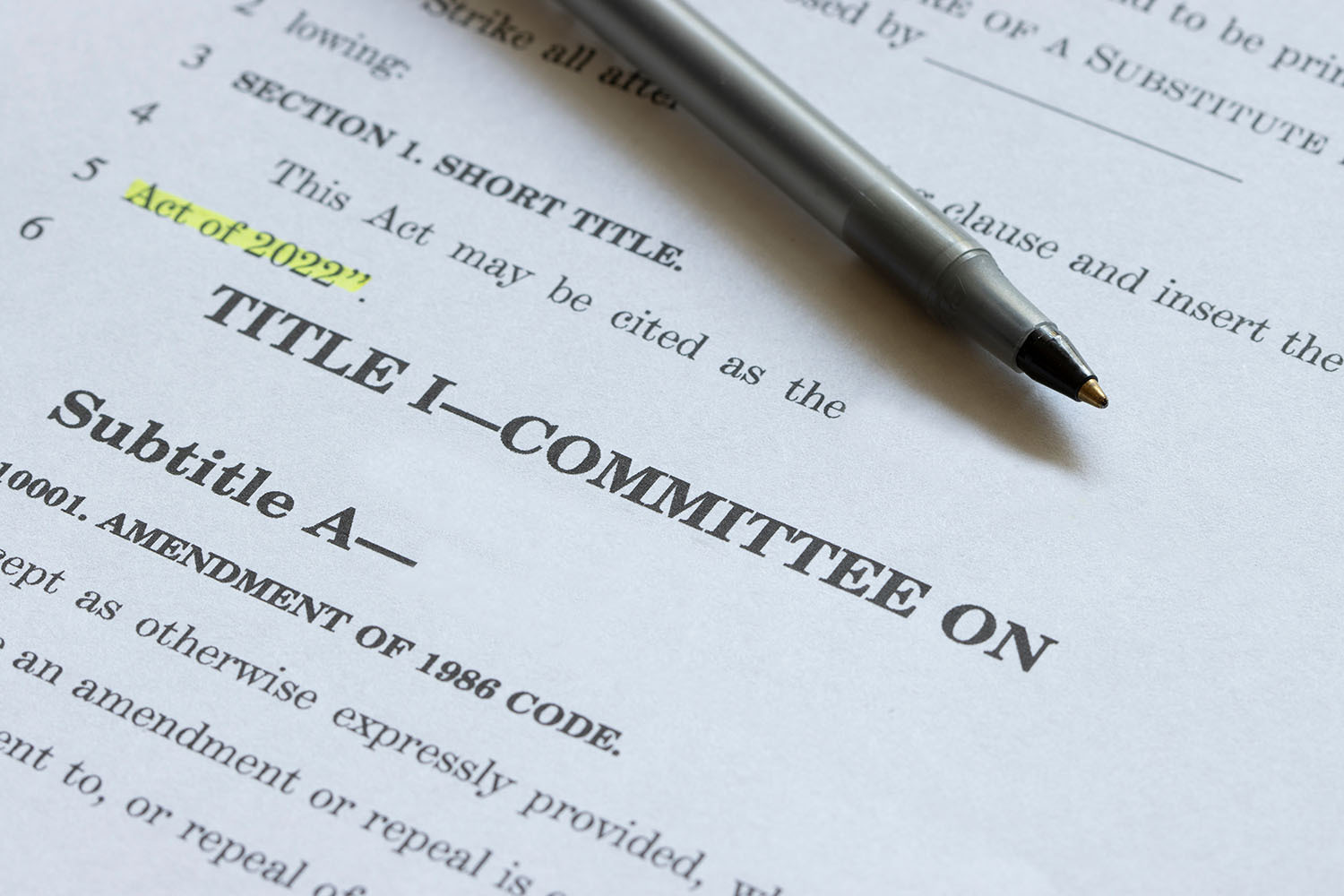 The Senate-passed Inflation Reduction Act (IRA) includes several drug pricing policies that are intended to reduce costs for the Medicare program and its beneficiaries. While most of the policy outlines the reimbursement policy, AgencyIQ took a look at how specific provisions within the legislation might affect regulatory filing strategies by companies.

For regulatory professionals working in the life sciences industry, the bill raises some interesting questions about how it might indirectly affect regulatory submission strategies.