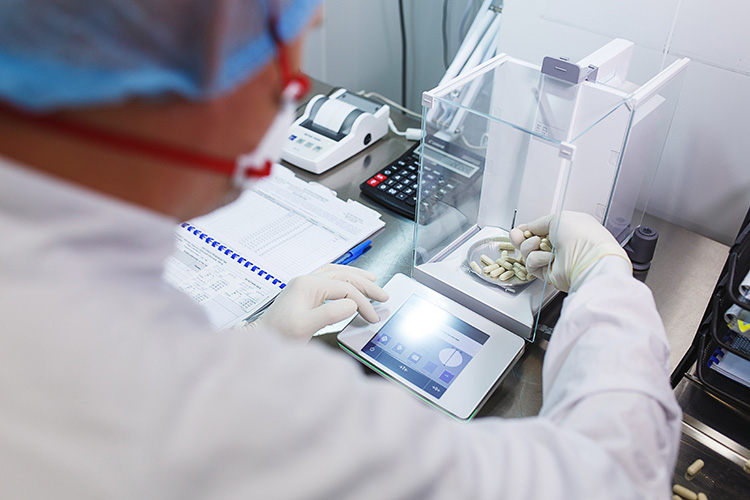 A new report from the FDA’s Office of Pharmaceutical Quality OPQ runs the numbers on the state of U.S. pharmaceutical quality in FY 2021, highlighting growth areas and topics that received heightened scrutiny. This year’s report also gives updates on two quality maturity pilots; AgencyIQ dives into these programs and hits the data highlights in the OPQ report.

The report also presents an interesting array of figures regarding the state of manufacturing quality in the US and abroad, for both APIs and finished products