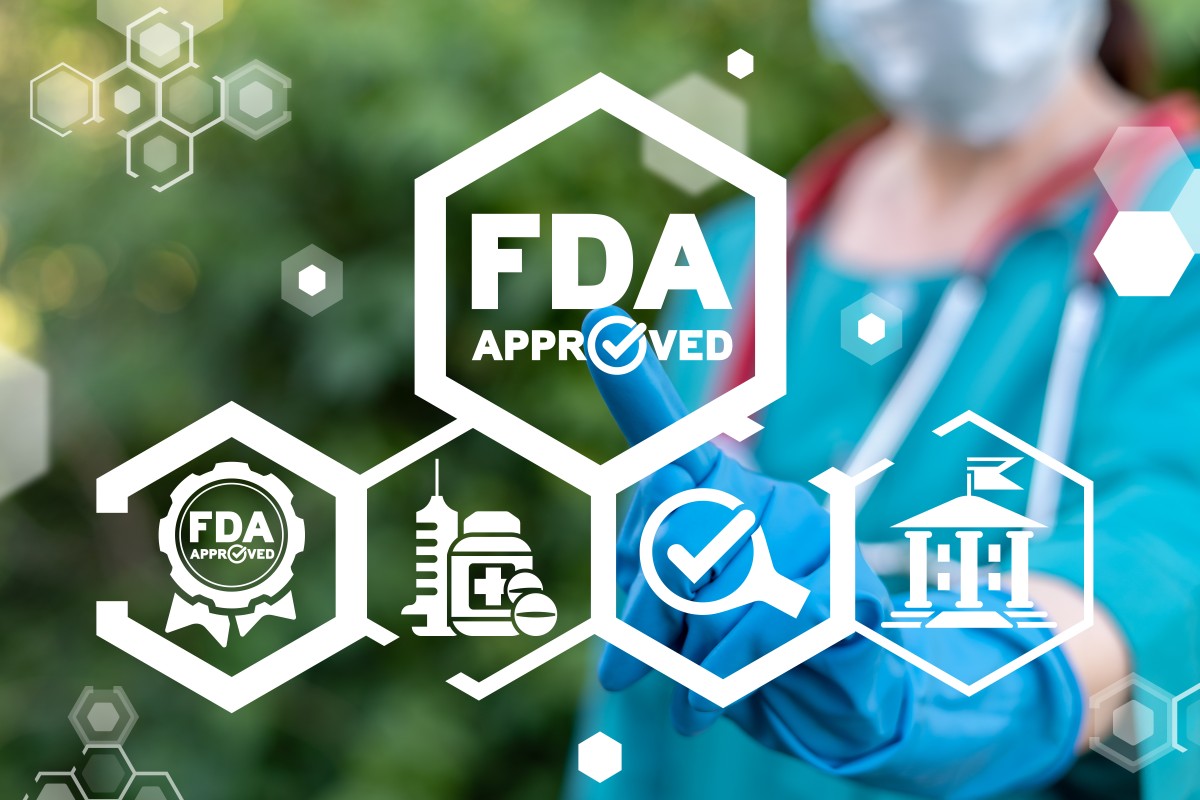 Generic drug development increasingly involves the development of complex formulations of products for which it can be difficult to demonstrate that an ingredient is the “same as” another active ingredient. Now a new guidance document from the FDA offers some pointers for companies hoping to bring generic drugs to market, as well as an in-depth definition of what it considers to be an “active ingredient.”

To contact the author of this analysis, please email Alec Gaffney ( [email protected])