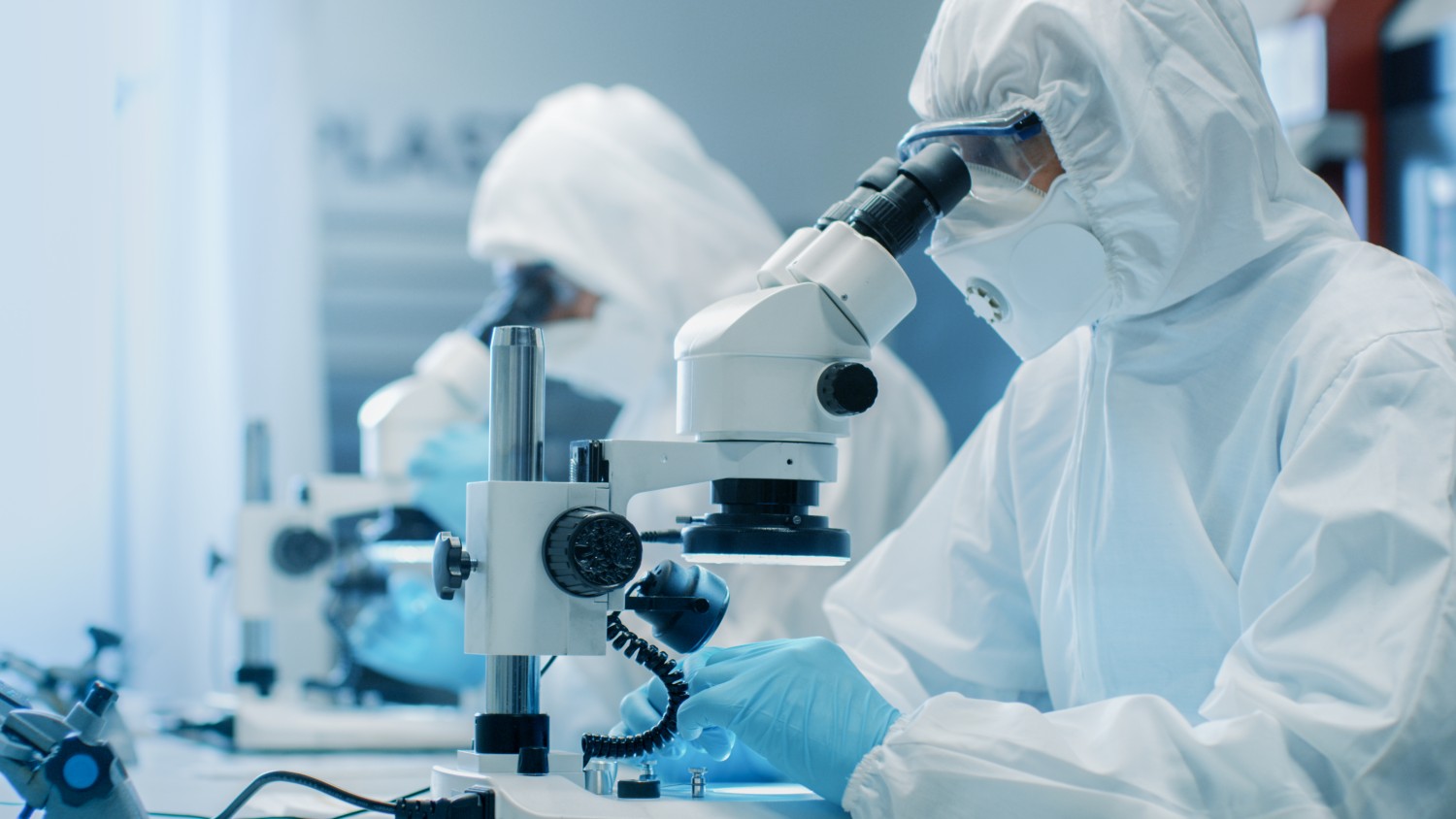 So far, companies have delivered mixed comments to ECHA on the REACH Annex XVII restriction on DMAC and NEP proposed by the Netherlands. As the ECHA committees prepare their opinions on the Dutch proposal, industry still has a little over a month to make their concerns known in the ongoing consultation on restricting the two dipolar aprotic solvents.

Stakeholders express concerns about the consequences of DMAC/NEP restriction

To contact the author of this analysis, please email Scott Stephens ( [email protected])

To contact the editor of this analysis, please email Patricia Iscaro ( [email protected])