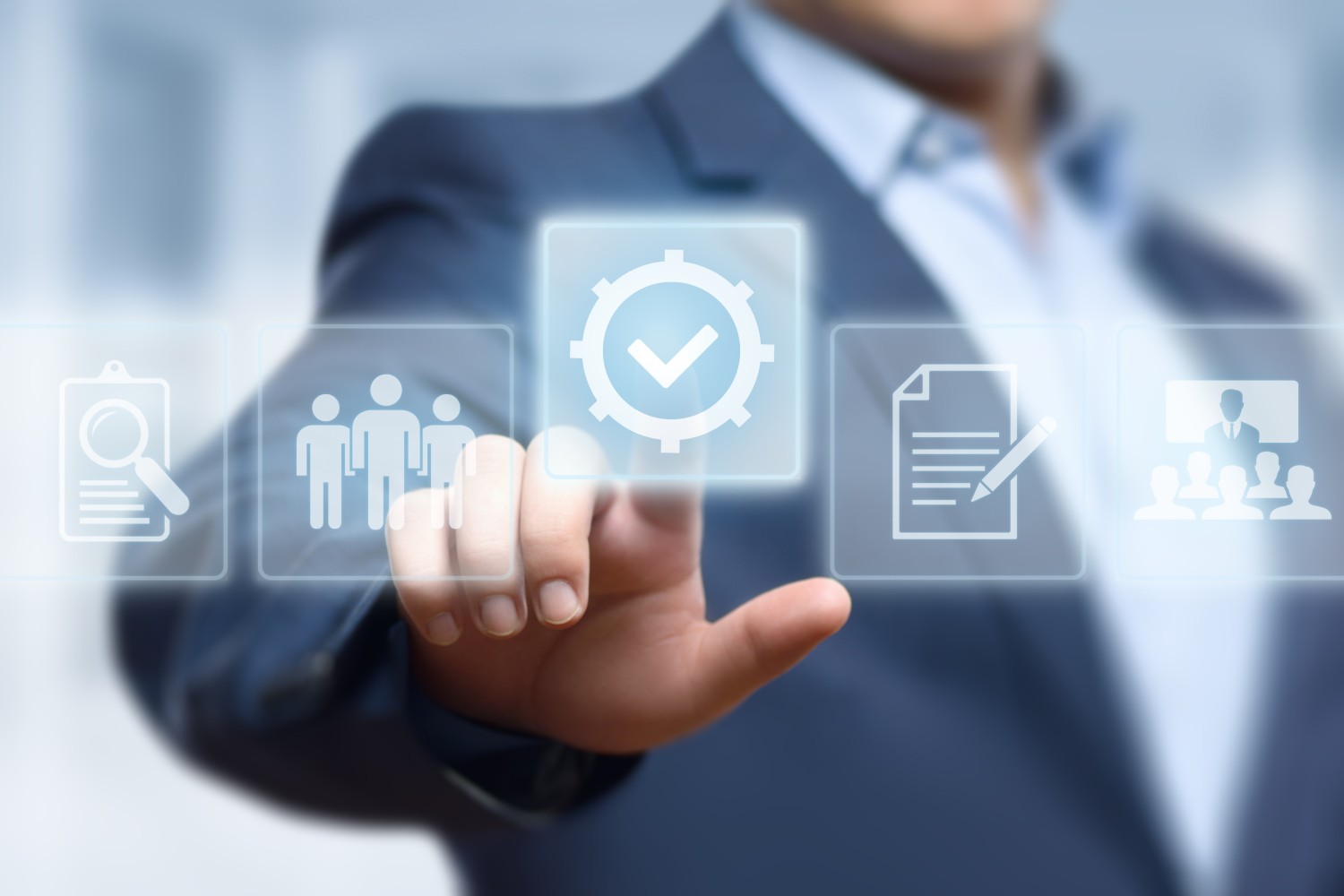 The House version of the user fee reauthorization package, the Food and Drug Amendments of 2022 (FDA2022), has advanced through the House’s Energy and Commerce Committee and is now set for consideration by the full House of Representatives.

The AINS advanced out of E&C made minor modifications to FDA2022.