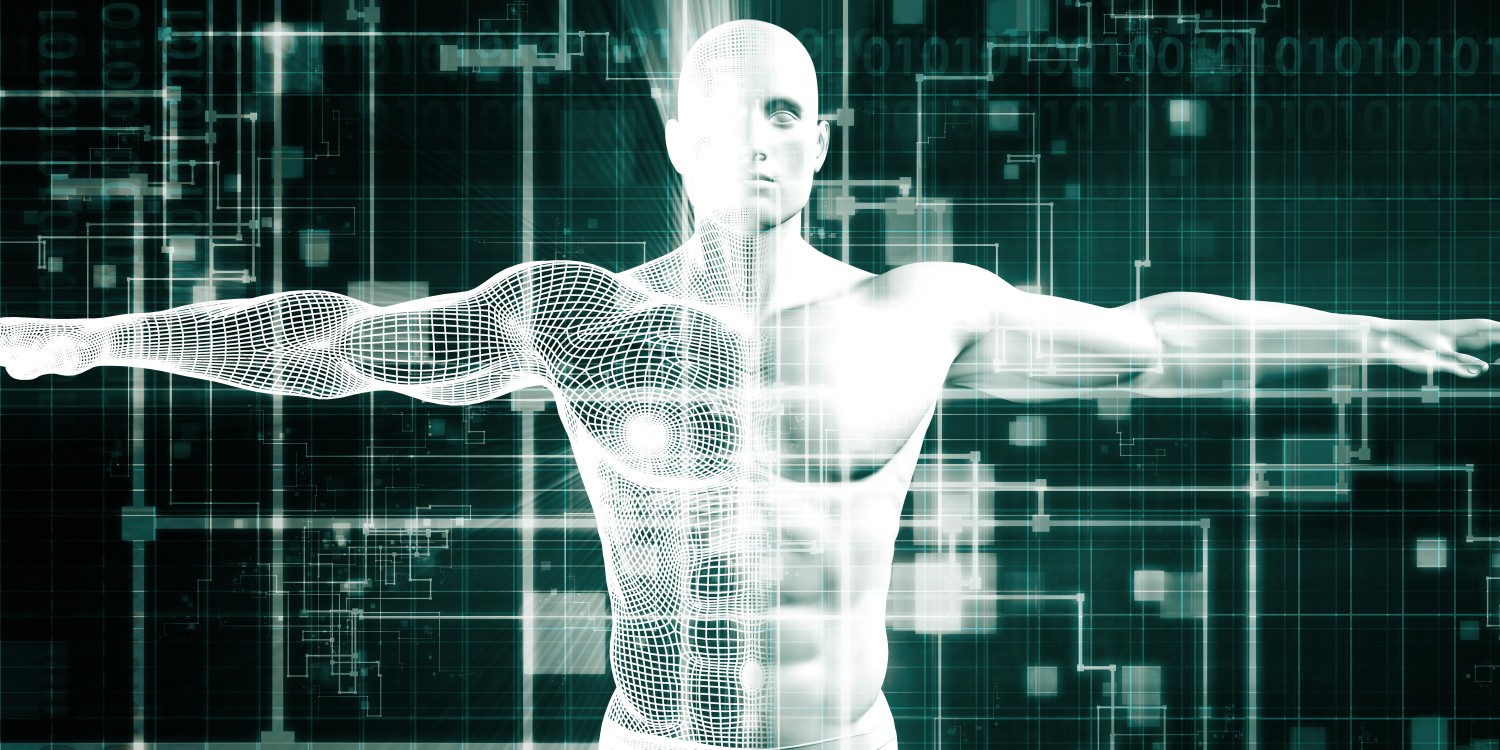 Following an increased interest in the long-term impacts of common medical device materials, the FDA’s Center for Devices and Radiological Health has published five new materials reports. Overall, the reports highlight significant research gaps in how materials used in implanted medical may affect a patient’s system over years – or a lifetime.

The agency has now posted a second batch of materials reports, adding an additional five materials.