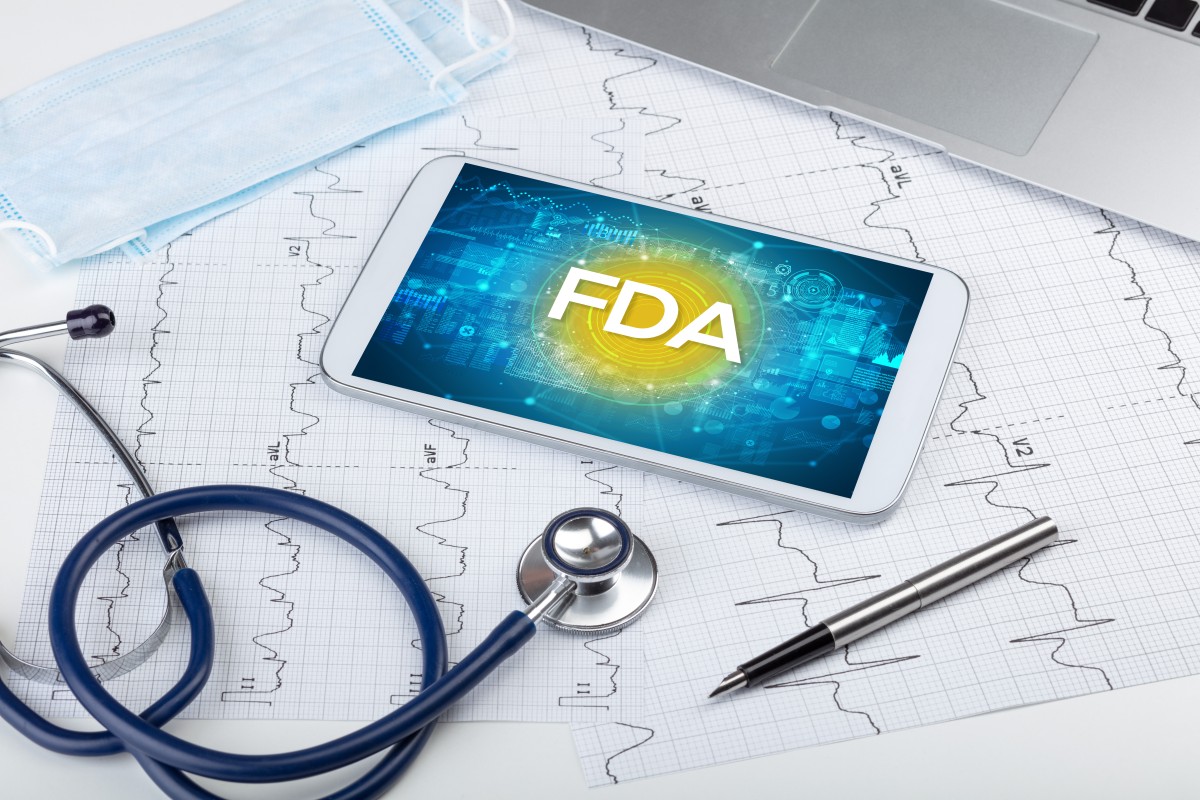 After two years under development, the FDA has finalized a guidance document which seeks to support the inclusion of older adults in clinical trials for oncology products. The FDA has said that older adults are not enrolled in representative numbers despite being disproportionately likely to be affected by cancer. While the final guidance makes some modest changes, it does not address several concerns raised by industry.

Featuring prior research from Kedest Tadesse and Lily Rosenfield.
To contact the author of this analysis, please email Alec Gaffney ([email protected])