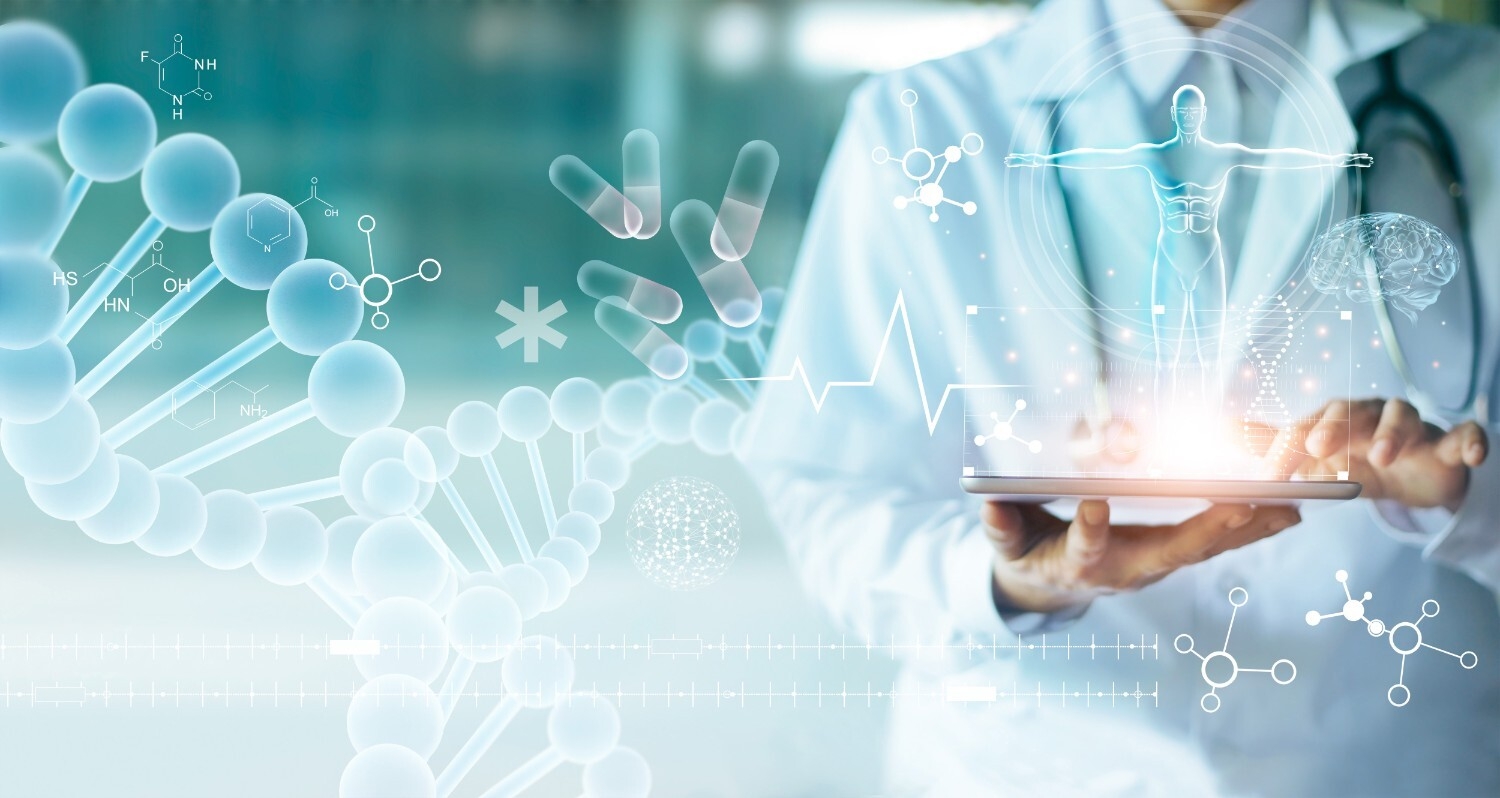 The European Parliament (EP) has adopted a resolution calling on the European Commission to rescind legislation it recently adopted that extends the approved use of a group of 46 active substances in plant protection products (PPPs) until the fourth quarter of 2023. European lawmakers have criticized the extensions, undertaken due to authorities’ delays in renewing approvals of the substances under Regulation (EC) No 1107/2009, contending that the legislation is “not consistent” with the EU’s precautionary principle and, in deciding to extend the approvals, failed to consider the harmful properties some of the active substances possess or are suspected of possessing.

First-time, renewed, and extended approvals of active substances under PPPR