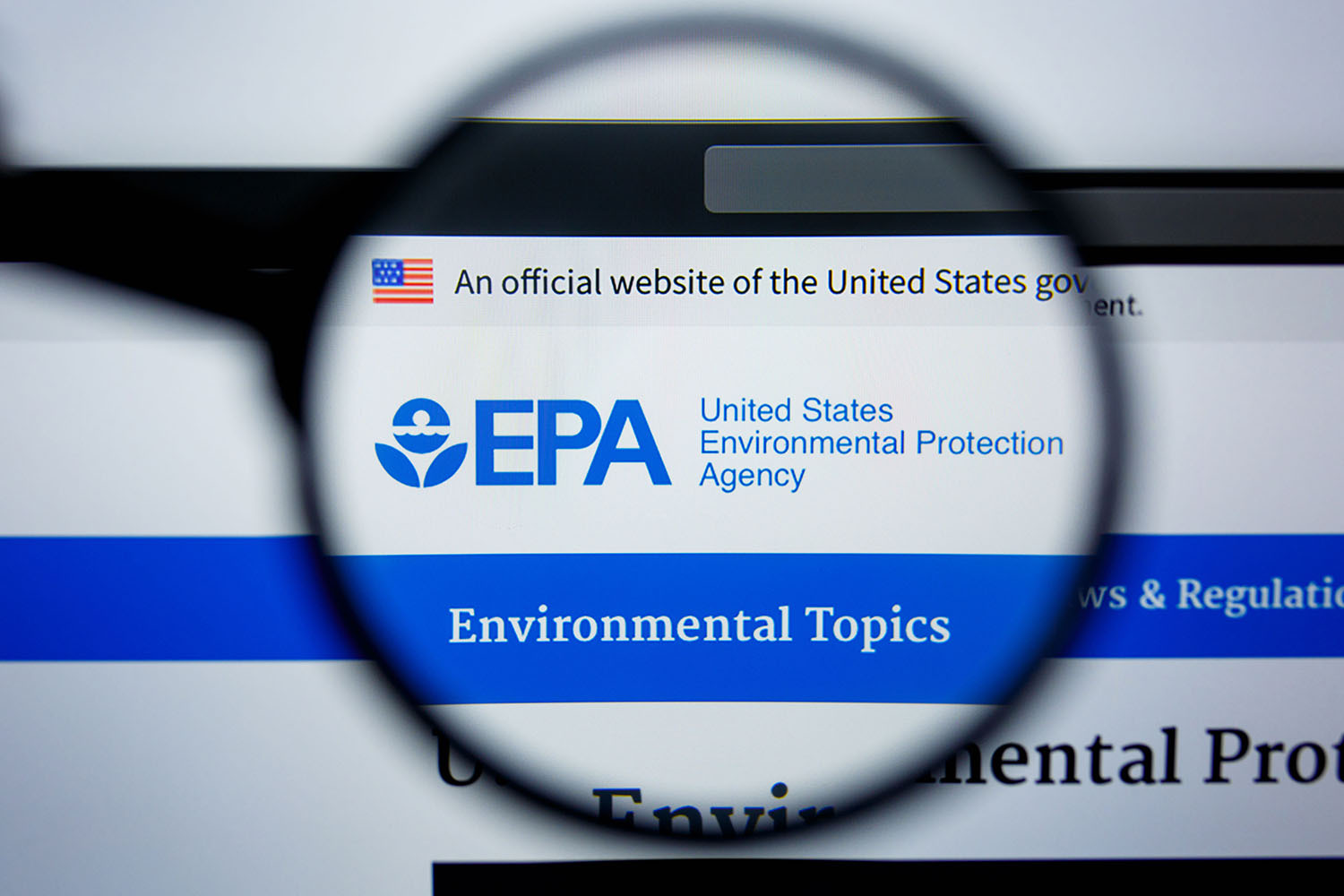 On July 27, 2022, the Environmental Protection Agency’s (EPA) Office of Pollution Protection and Toxics (OPPT) New Chemicals Division held a meeting to kick off a webinar series to increase transparency, create efficiency, and reduce delays in the determinations of new chemicals submissions under section 5 of the Toxic Substances Control Act (TSCA). The first in a three-meeting series focused on the reasons for delays in concluding new chemicals evaluations. The next two webinars will take place in the fall.

These questions were posed by stakeholders and responded to by EPA.

To contact the author of this analysis, please email Patricia Iscaro.