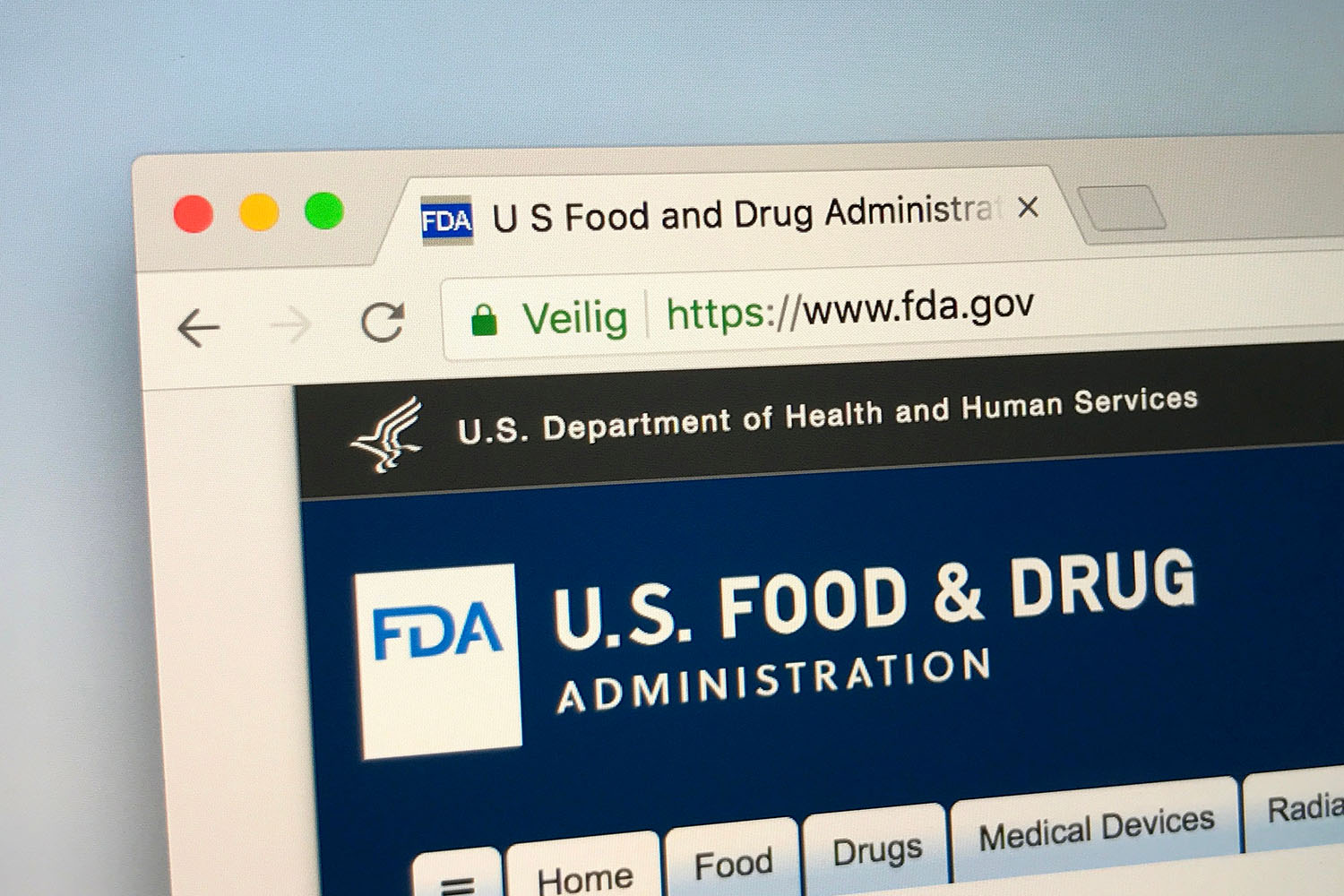 A look at what remains on FDA’s 2022 guidance agendas

With just 81 days to go in the calendar year, four of the FDA’s major review centers – CDER, CBER, CDRH and CFSAN – have between them 102 guidance documents that they planned to publish in 2022. In this analysis, AgencyIQ explains the ins and outs of FDA’s guidance agendas, including the documents we might see by year’s end – or on next year’s agendas.

With less than 3 months left in the 2022 calendar year – just 81 days as this article is published – there are dozens of guidance documents remaining on the FDA’s various “guidance agendas,” according to a review by AgencyIQ.

First, let’s explain what a guidance agenda is.

Under the FDA’s Good Guidance Practices regulation at 21 CFR 10.45, the agency is required to annually publish “a list of possible topics for future guidance document development or revision during the next year.” This list is known as the FDA’s “guidance agenda,” and in practice details the documents that FDA plans to release to the public, and not simply develop.

However, the FDA does not publish a singular guidance agenda; rather, it publishes separate agendas from each major product review center. These documents, though similar, do differ in several important respects. FDA’s Center for Drug Evaluation and Research (CDER) and Center for Biologics Evaluation and Research (CBER), for example, publish agendas applicable to its calendar year. FDA’s Center for Devices and Radiological Health, meanwhile, publishes in accordance with the government’s fiscal year. CDER only releases a list of topics for which it is working to develop draft guidance, while CBER and CDRH specify the status of development (draft, revised draft or final).

There are other key differences as well. CBER and CDRH tend to publish relatively modest (but more attainable) development agendas, whereas CDER’s agenda is extensive but is rarely even a third complete by year’s end (although CDER also publishes more guidance than all other centers combined). Finally, while the FDA is required to publish its guidance agendas, these documents are often updated at least once during the course of the year to add new documents or to reflect that some documents have been published.

What remains unpublished, and what’s next

So, what hasn’t yet made the “published” list, and what might we see in the remaining weeks of the calendar year?

AgencyIQ has gone through FDA’s list of published guidance documents, as well as our own analyses, to determine which guidance documents haven’t yet seen the light of day. Read on to see which documents remain in development as of October 12, 2022.

As a quick aside, this list is likely to change within the next few weeks. Because CDRH publishes according to a fiscal year basis, it has been in the habit of releasing its guidance agenda shortly after the start of the fiscal year, which began October 1, 2022. In FY2022 (October 1, 2021 through September 30, 2022), for example, it updated its guidance agenda on October 26, 2021. We’ll be sure to make note of that new agenda for our subscribers once it’s published.

But that being said, do not expect FDA to publish 102 guidance documents between now and December 31. A guidance document that is not released in a given year is most often recycled into next year’s guidance agenda, unless the agency has truly ceased development due to previously unforeseen circumstances or changes.

What can we expect the FDA to do in the remainder of CY2022? Let’s do some back-of-the-envelope math to develop an estimate. In FY2022, FDA released an average of 13.75 guidance documents per month related to medical product regulation and dietary supplements (i.e., excluding food, veterinary and tobacco products). With 247 work days in FY2022 (excluding weekends and holidays), the FDA published one guidance every 1.5 work days, on average.

Center for Biologics Evaluation and Research

Center for Devices and Radiological Health

Center for Drug Evaluation and Research

To contact the author of this analysis, please email Alec Gaffney ([email protected])